Jason’s Karate workshop will be a fun activity for all the family, young and old! Jason has enormous professional experience and a wealth of achievements, he continues to teach classes for children and adults, along side his personal fitness business Fighting Fit.

Jason first discovered Shukokai Karate in 1989 after watching a demonstration. The demonstration impressed Jason with the speed and power that was created with kicks and punches.

Jason worked hard for the next few years and had great success competing at national competitions. He was rewarded with a place on the British Squad for the 1992 World Championships in Portugal. Jason was then awarded his Black Belt by Sensei Kimura 8th Dan at the World Championships after reaching the quarter final stage in the individual kumite and being part of the mens Gold medal squad. He then went on to represent Great Britain at the next World Championships in the U.S.A, again Jason reached the quarter final stage and received a Silver medal in the mens team event. 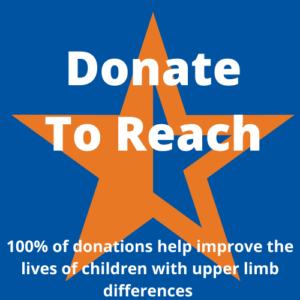