Lauren Steadman triple World champion and 6 x time European Paralympic champion, Claire Cashmore, Paralympic, triple Olympic Silver and Bronze Medallist along with members of the British para triathlon team are coming to the REACH family weekend to host a workshop for REACH children and their families. 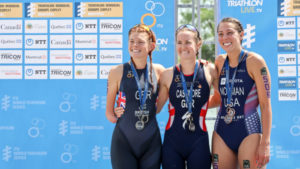 Lauren is the current World & European Champion – a title which she has won 3 and 6 times respectively. Lauren was born missing her lower right arm; however, this has challenged Lauren to be the best she can be, and she relishes the chance to overcome barriers. She has competed at two Paralympic Games as a swimmer. She has since specialised in Paratriathlon & represented Team GB in the sport’s inaugural entry to the Paralympic Games in Rio 2016, where she took home a silver medal.

Claire Cashmore, “I 100% believe sport changed my life and gave me the confidence to be happy within my own skin and I really hope that by showing REACH members some of the opportunities that are out there through sport it can hopefully have the same effect for other REACH members.”

Lauren and Claire are putting a triathlon taster session on Saturday the 19th September. Alasdair Donaldson who works in the talent department of has organised for the British triathlon federation to provide 4 bikes which will be on turbos (means it can be static and indoors and provide feedback – time distance, speed etc) and an also bring 2 bigger bikes for older kids or adults that want to have a go.

Other Paralympians coming along are David Hill, a REACH member, Paralympic swimmer and retired Paralympic triathlete and Clare Cunningham, Claire was born without her left forearm and is a former REACH member who also went to Paralympics for both swimming and triathlon. She worked for Deloitte for many years and now she now works for the British Paralympic association. 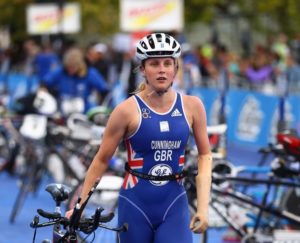 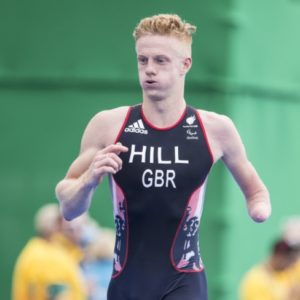 Lauren and the team will also be talking to the REACH families at their annual conference to tell people what they are doing and hopefully inspire young REACH members to know that disability does not limit your chances of achieving your dreams. 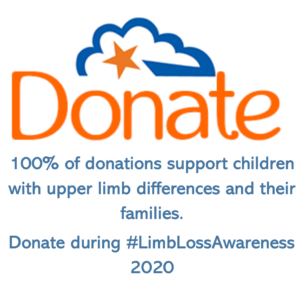 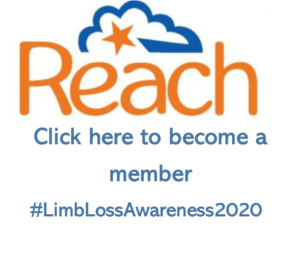 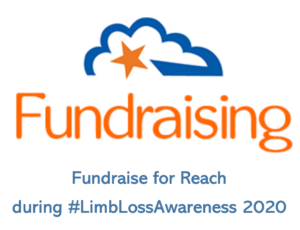