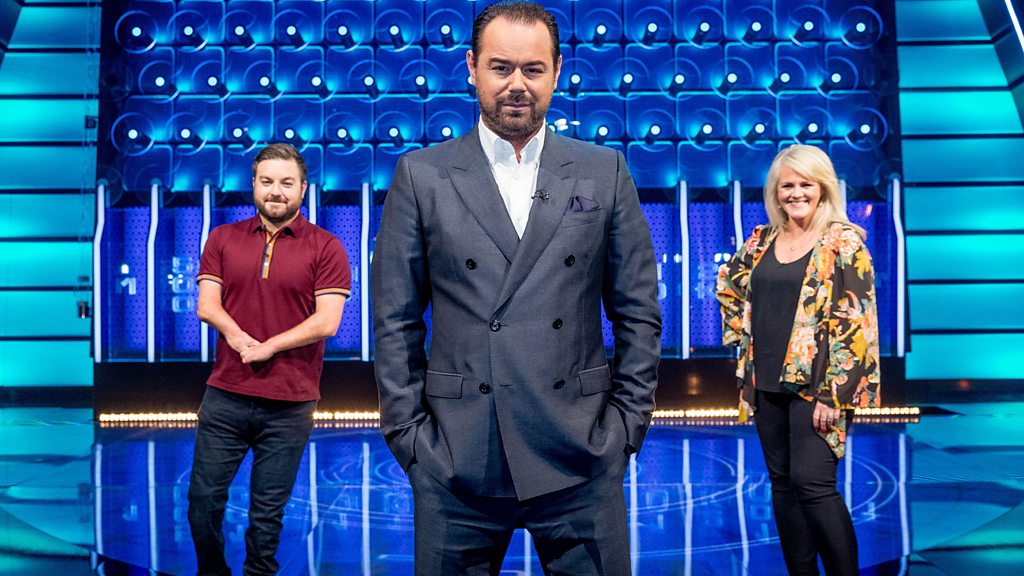 On New Years Eve Alex took part in the Celebrity version of The Wall, with actor Sally Lindsay.  Together they managed to win a massive £47,502!

Sally donated her half of £23,751 to Demelza hospice care for children and Alex donated his half to Reach.

We asked Alex to tell us what it was like on The Wall.

“I’m so relieved we managed to win money for our charities and in my case, for Reach. I played for Reach when I did Tipping Point earlier in the year and thought I’d get some decent money then but ended up being knocked out by Joey Essex! So I definitely wanted to win a substantial amount. To be honest, it was all down to Sally being so intelligent – I was just selecting where to play on The Wall. I can’t say how much of a relief it was when Sally said she hadn’t taken their offer. I’m so pleased to have been able to win some money for Reach after such a difficult time for charities. It’s very close to my heart and I always want to try and help as much as I can.”